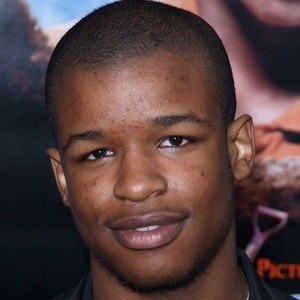 American actor and songwriter who acted in shows including The Parent 'Hood, The Steve Harvey Show, Even Stevens, and Smart Guy.

His first acting role was in the film Crimson Tide in 1995.

He is best known for his appearance in Holes, as the character Rex "X-Ray" Washburn.

He was born and raised in San Bernadino, California.

He acted alongside Shia LaBeouf in Holes and Even Stevens.

Brendan Jefferson Is A Member Of