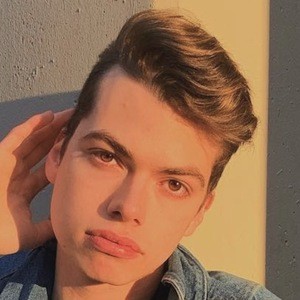 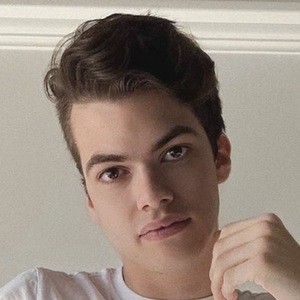 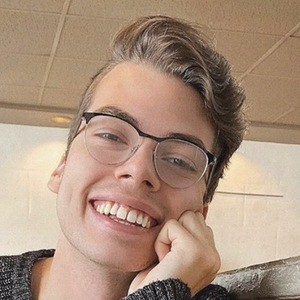 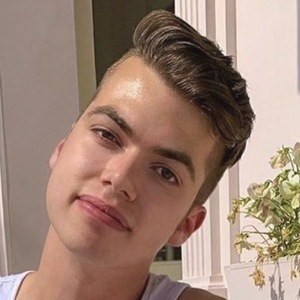 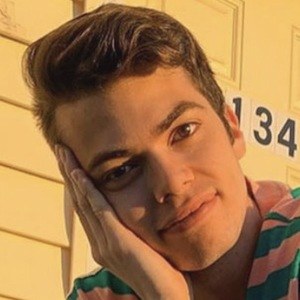 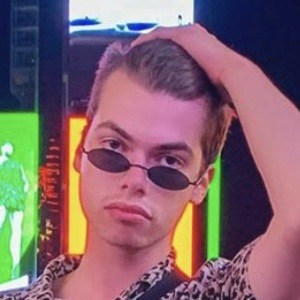 American content creator whose self-titled TikTok account brought him fame. He's picked up more than 300,000 fans and over 18 million Likes on the app thanks to his viral comedy, music and dance clips.

In March 2017, he uploaded his premiere YouTube video titled My Coming Out Story / "How I Knew I Was Gay."

He's been based in New York, Rhode Island and New Hampshire.

He attempted to follow a Nikkie De Jager makeup tutorial on YouTube in February 2018. He often collaborates on videos with his good friend Sophia Camarda.

Brenley Carmine Is A Member Of