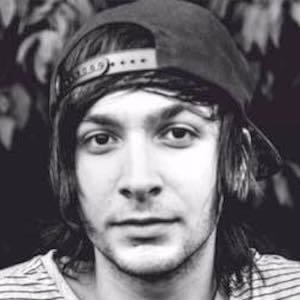 He joined Twitter in May 2013 and posted his first tweet, a retweet about performing with the band Late Nite Reading.

He runs an eponymous YouTube channel where he posts drum covers of songs like "Coffee Shop Soundtrack" and "What You Went Through."

He has performed with Late Nite Reading alongside Dalton Wixom and Clayton Collins.

Brennan Gilbert Is A Member Of