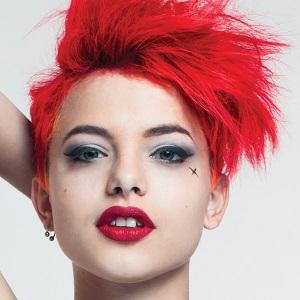 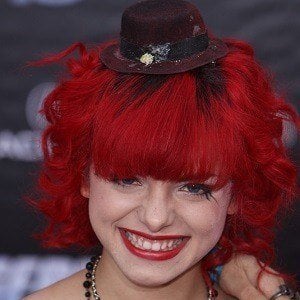 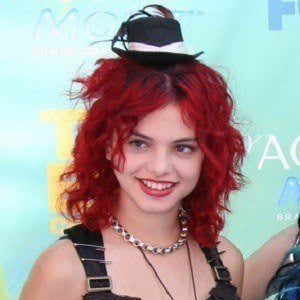 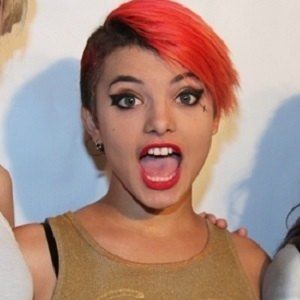 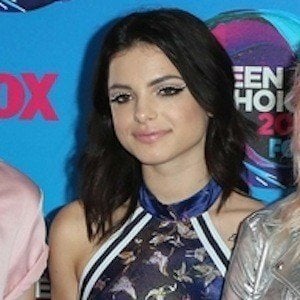 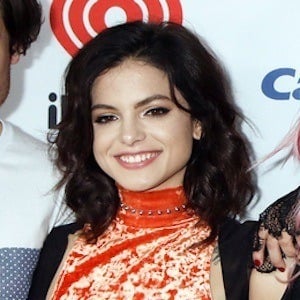 Along with her sister Rena, she became a member of the band Hey Violet and a host on the music network Revolt.tv. She has opened for some of her favorite bands, including The Smashing Pumpkins, Foo Fighters, Bush, Staind and Filter.

Her inspirations as a drummer include John Bonham, Cindy Blackman, Josh Freese, and Sheila E.

With Hey Violet, she has performed at numerous prestigious festivals around the world such as Reading, Leeds, T In The Park, Rock en Seine, Oxegen, Sonisphere, Summerfest, Bamboozle and Warped Tour.

She was born Szatania Angelika Morze Enea at the Pearl River Hilton Hotel in Pearl River, New York. Her mother is actress and musician Ana Lovelis.

She works for the network Revolt.tv, headed by P. Diddy.

Nia Lovelis Is A Member Of