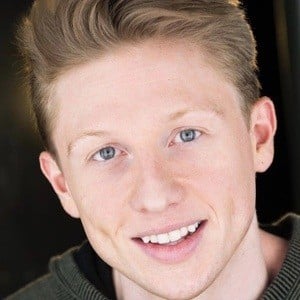 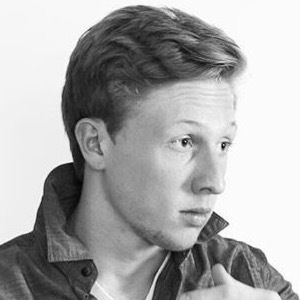 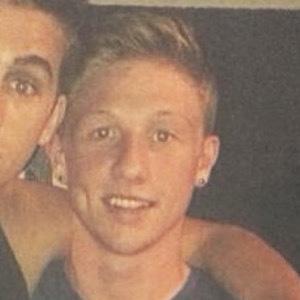 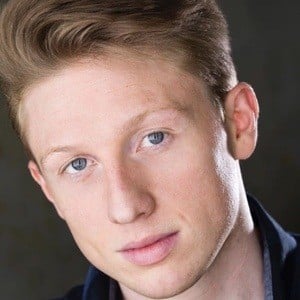 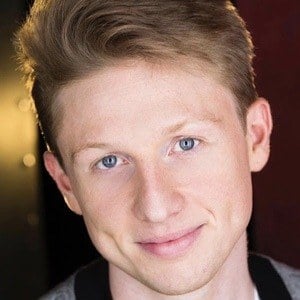 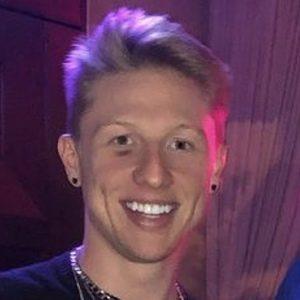 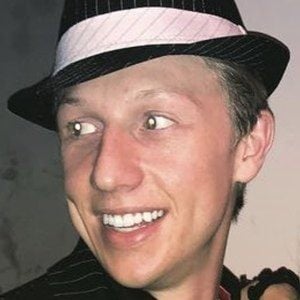 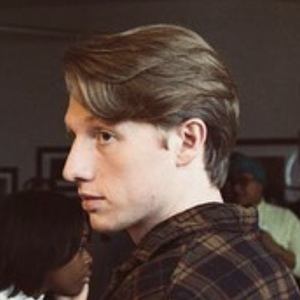 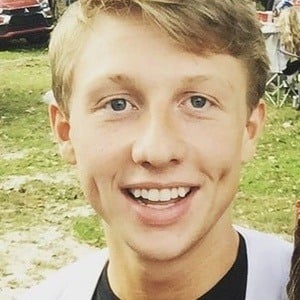 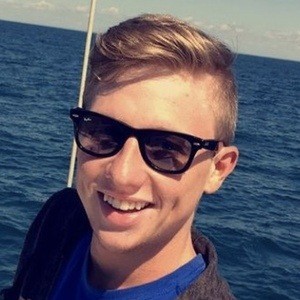 Social star who has amassed over 20,000 followers to his Instagram account. He was previously popular on Vine, earning more than 1.2 million followers by using popular songs to express the feelings he wanted to depict in his videos. He is also an actor. He began acting at the Neighborhood Playhouse in New York City.

He attended Westfield Washington High School and then enrolled at Ivy Tech Bloomington before transferring to Indiana University.

He was invited to appear at DigiTour in Cincinnati, Indiana, and Chicago in 2014. He has amassed over 750,000 followers on his brennantracy TikTok.

He has a sister and a younger brother. He resides in Los Angeles, California.

He collaborated on a video called "Orion hates when I add her in group chats" with Orion Carloto.

Brennan Tracy Is A Member Of