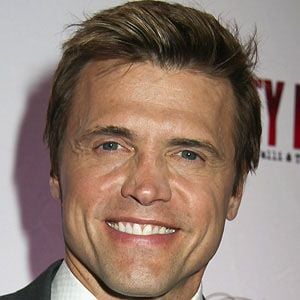 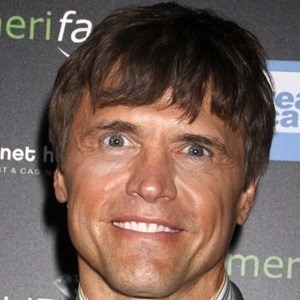 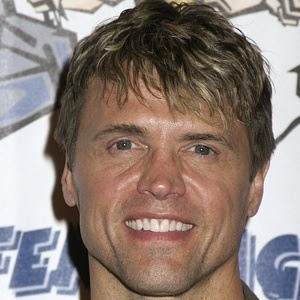 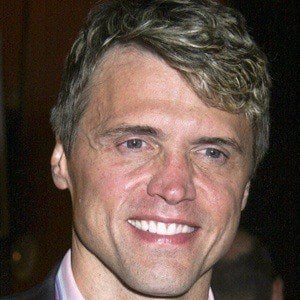 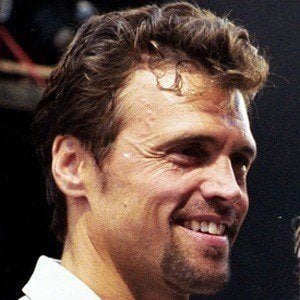 American stage actor who starred in the 2001 London revival of Kiss Me, Kate. He also played Billy Flynn in the 2005 Broadway revival of Chicago.

In 1998, he was honored with a Los Angeles Drama Critics Circle Award for his performance in the national tour of Chicago.

He grew up with two siblings in Quinter, Kansas.

In 2001, he appeared with Reba McEntire in a revival of Annie Get Your Gun.

Brent Barrett Is A Member Of