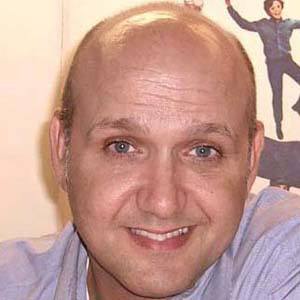 American stage and screen actor whose childhood Broadway credits include roles in Mame and The Rothschilds.

When he was just eleven years old, he played the role of Mike Teevee in the 1971 film version of Willy Wonka & the Chocolate Factory.

He took a break from his professional acting career to study theatre at New York University. Following his graduation, he worked in film production and real estate and eventually secured a position in commercial casting in Los Angeles.

He was born in Boston, Massachusetts to musician parents.

Paris Themmen Is A Member Of