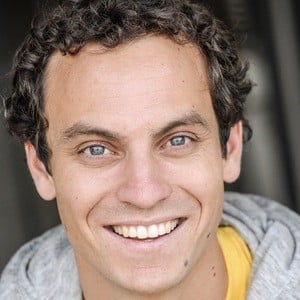 Stand up comedian who is best known for his comedy videos on his eponymous YouTube channel. His channel has earned over 160,000 subscribers and 26 million views.

His videos have been featured on websites such as BroBible, Funny or Die, and College Humor.

He has a sister named Claire. He grew up in Northern California.

His video "Eminem Disses Everything" has over 1 million views on YouTube. He made a parody campaign video called Dwayne Johnson for president 2020.

Brent Pella Is A Member Of