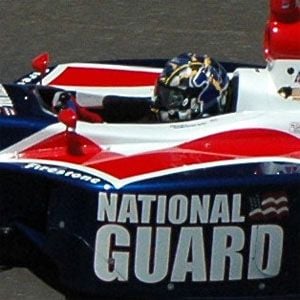 He served a six-year enlistment in the U.S. Air Force as an Air Surveillance Technician after high school.

He married Kathleen Sherman in 2002.

His final NASCAR Nationwide Series race was the 2007 O'Reilly Auto Parts Challenge, which was won by Kevin Harvick.

Brent Sherman Is A Member Of