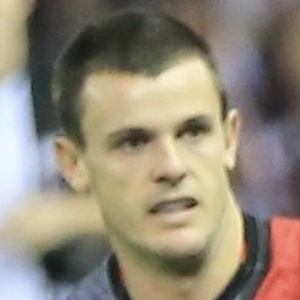 Australian rules football midfielder who made his professional debut in the AFL in 2004 for Essendon.

He was selected by Essendon with the 13th overall pick in the 2003 AFL Draft.

He grew up with his family in Victoria, Australia, and attended Banyule Primary School.

He and former team captain James Hirdhas both wore the number 5 jersey for Essendon.

Brent Stanton Is A Member Of