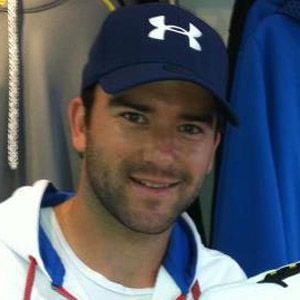 Australian rules midfielder and forward who made his professional debut in the Australian Football League in 2005 with Hawthorn.

He played junior Australian rules football for the Geelong Falcons.

He was nominated for the AFL Rising Star award in 2005.

He grew up in Victoria, Canada.

He was taken seventh overall in the 2004 AFL Draft; midfielder Ryan Griffen was picked third.

Jordan Lewis Is A Member Of