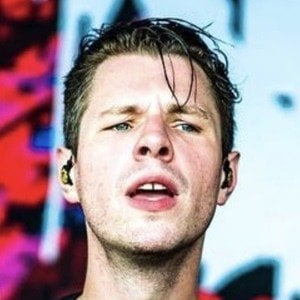 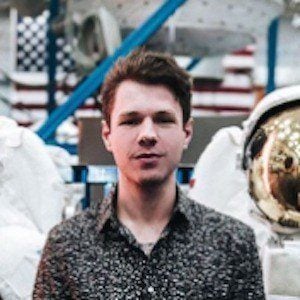 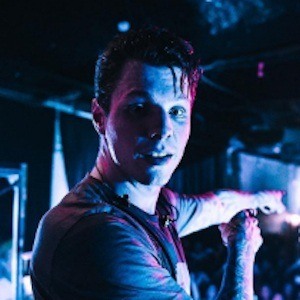 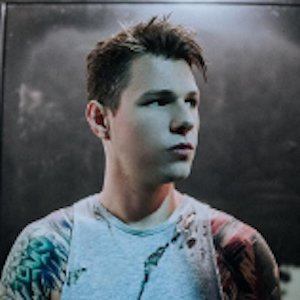 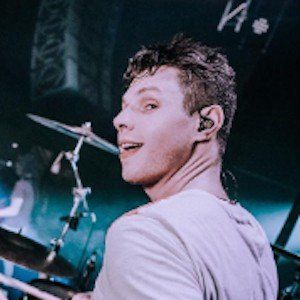 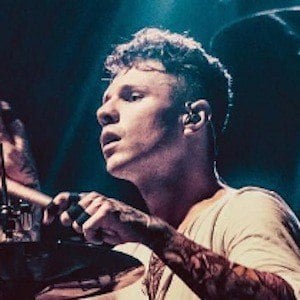 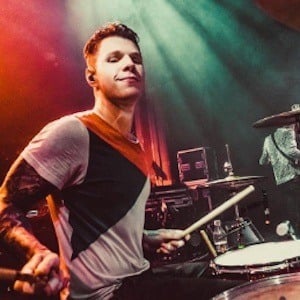 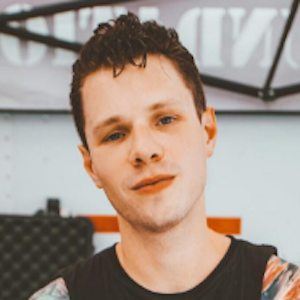 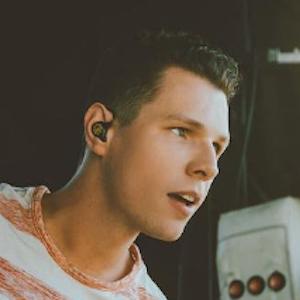 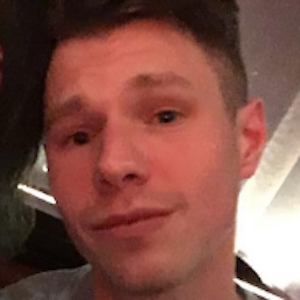 Former member of the award-winning post-hardcore band Crown the Empire who has released albums titled The Fallout and The Resistance: Rise of the Runaways, the latter of which reached #7 on the Billboard Top 200 chart.

He started playing drums when he was 8 years old. He left college at age 21 to join Crown the Empire.

He was teaching drums and guitar at a music store full-time and was publishing drum covers on YouTube before Crown the Empire contacted him.

He was born in Indiana, Pennsylvania to Jeff and Anna Marie Taddie as an only child. His uncle, Jon Kois, was also a drummer, and an influence to him at a very young age. He has dated Tessa Buhler.

He performs alongside Benn Suede in Crown the Empire.

Brent Taddie Is A Member Of