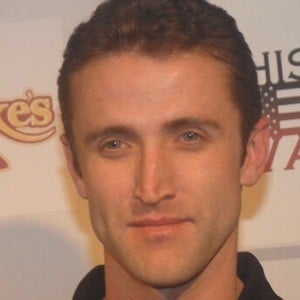 Voice actor and YouTube gamer known as Neebs who collaborates with other gamers on a channel titled Neebs Gaming. They'd publish content from Grand Theft Auto, Battlefield, Subnautica, Ark Survival Evolved and other video games for more than 2.1 million subscribers.

He was a bus boy at an Italian restaurant. He would study film and video in Florida. Other odd jobs included selling sporting goods and cleaning cars.

He worked as a production assistant on a film called Virus. He would animations and voice over for a number of projects.

He would spend time living in Florida, Wilmington, NC, and Australia.

He started a popular gaming community like Ian Hecox and Anthony Padilla of Smosh.

Brent Triplett Is A Member Of