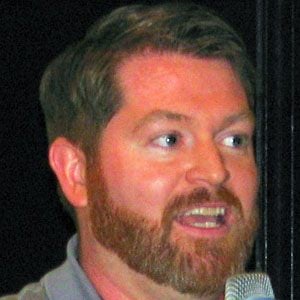 He earned an English degree from Hillsdale College in Michigan. Before publishing his debut novel, The Way of Shadows, he supported himself by teaching and bartending.

The Way of Shadows, his first novel in the Night Angel Trilogy, became the basis for a graphic novel published by Yen Press.

A native of Montana, he later settled in Oregon with his wife Kristi Weeks.

He and Scottish author Gillian Philip were both shortlisted for the David Gemmell Legend Award for their respective fantasy works.

Brent Weeks Is A Member Of