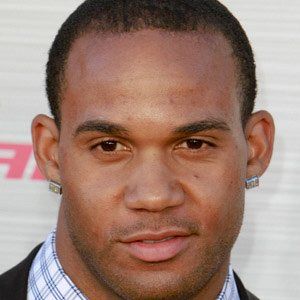 Safety who made his NFL debut in 2009 for the New England Patriots.

He was a standout player at UCLA.

He went undrafted in 2009, and quickly signed with the Cleveland Browns, but failed to make the team.

He was born in San Dimas, California.

He got his first NFL playing time while playing for Patriots coach Bill Belichick.

Bret Lockett Is A Member Of