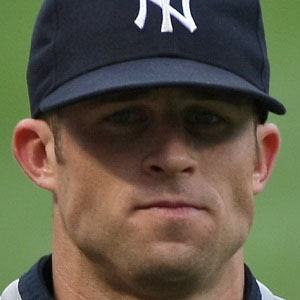 MLB left fielder known for his speed and base stealing; began his big league career with the New York Yankees in 2008.

He competed in the Minor Leagues with the New York Penn League.

He won the Fielding Bible Award for best defensive left fielder in 2010.

He married Jessica Clendenin in 2007.

He became teammates with shortstop Derek Jeter in 2008.

Brett Gardner Is A Member Of