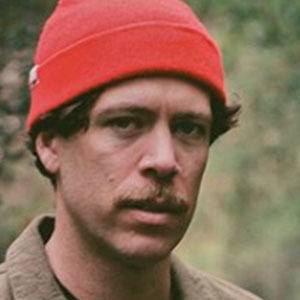 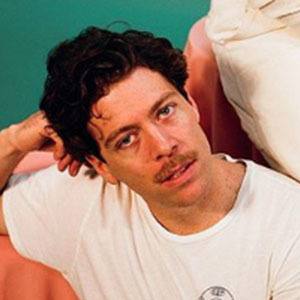 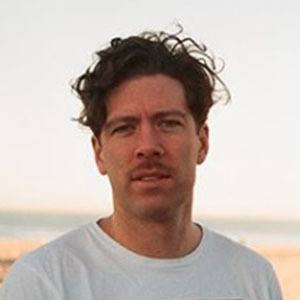 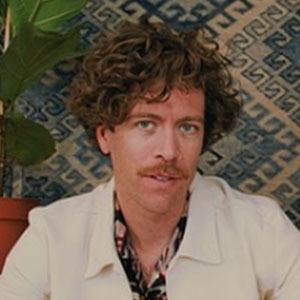 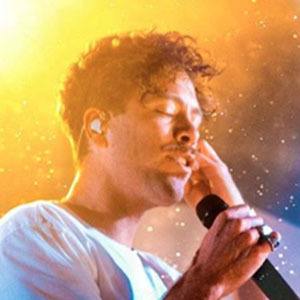 American pop singer who is best known for being a member of the popular band Frenship. Along with his bandmates, he released his hit EP "Vacation Versions" in 2019.

He began making music when he was in middle school.

They played at the famous Masonic Lodge in Los Angeles, CA in November 2019. He often writes and produces his own music alongside his fellow bandmates.

They are set to tour in 2020 with fellow musician Eric Nam.

Brett Hite Is A Member Of