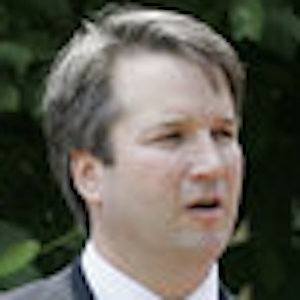 American politician and attorney who was selected by President Donald Trump as a nominee for the Supreme Court. He has also served as a United States Circuit Judge of the United States Court of Appeals for the District of Columbia Circuit.

He received extensive media attention in September of 2018 when he was accused of sexual assault in the early 1980s.

He married Ashley Estes in 2004 and together they had two children named Liza and Margaret.

Brett Michael Kavanaugh Is A Member Of