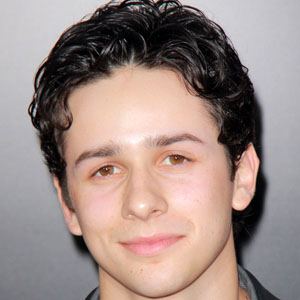 American actor who has had roles in many films including the 2012 movie 21 Jump Street.

He started acting in 2008 doing local New Orleans films and performed a couple of weeks at The Venetian in Las Vegas.

He signed with Open Range Management in Louisiana.

He grew up with his family in Houma, Louisiana.

He played a role in the 2012 film 21 Jump Street, starring Jonah Hill.

Brett Lapeyrouse Is A Member Of