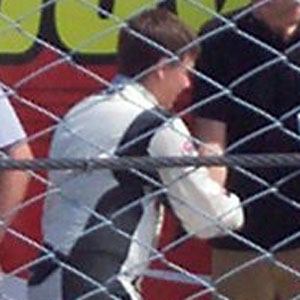 He started competing in kart racing competition at the age of 10.

He became a test driver for Michael Waltrip Racing in 2012.

He was born in Grimes, Iowa.

He signed with Joe Gibbs racing in 2010.

Brett Moffitt Is A Member Of