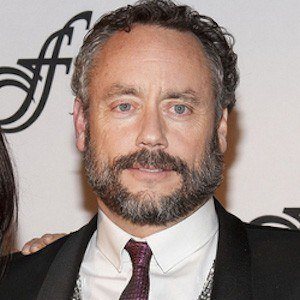 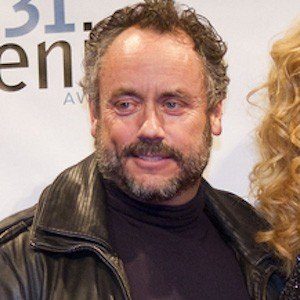 Canadian businessman known for his work with Canoe Financial as well as for being the co-founder of FirstEnergy Capital Corp. His philanthropic ventures include ALS Canada, Veterans' Food Bank, and Free The Children.

He spent three seasons working on the show Dragons' Den. He's a part-owner of Derby County FC and the Nashville Predators.

He appeared on Dragons' Den with Arlene Dickinson.

Brett Wilson Is A Member Of