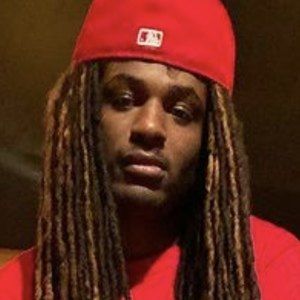 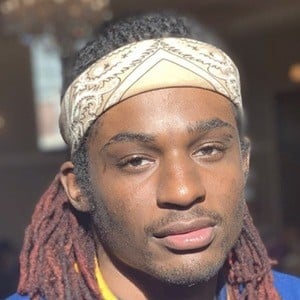 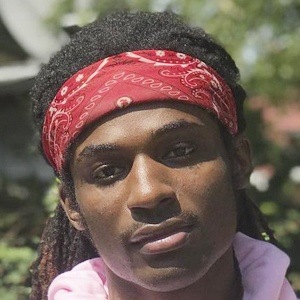 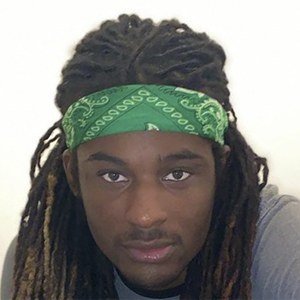 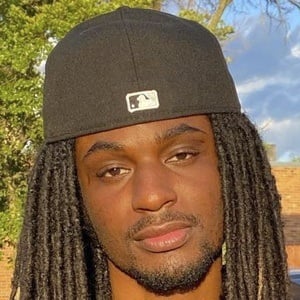 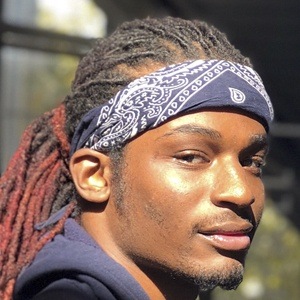 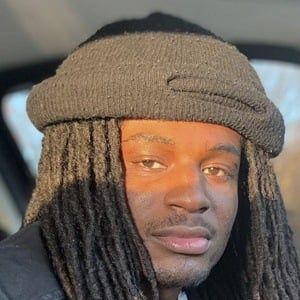 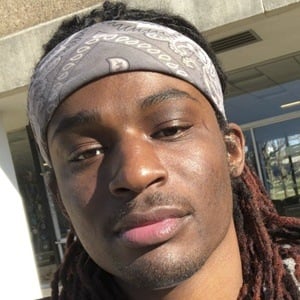 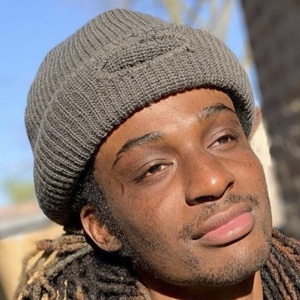 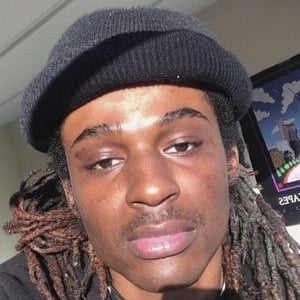 Short form content creator who is recognized for sharing lip sync, comedy, and dance content on his brēzzy TikTok account. He went on to garner more than 2 million hearts on the platform.

He began his career as an influencer by building a fanbase on Snapchat.

He was a member of the Screen Actors Guild and appeared on TV shows such as Empire and The Chi.

He was very close with his older brother Isaac.

He had a video go viral on WorldStarHipHop during an Instagram feud with Danielle Bregoli.

Brezzy Byrd Is A Member Of