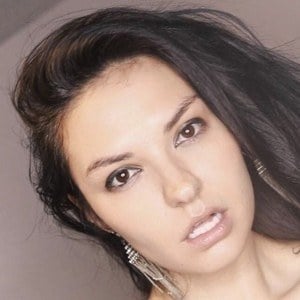 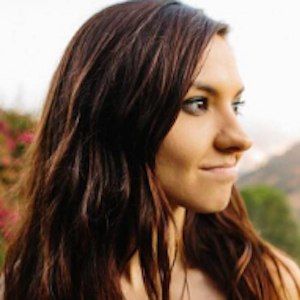 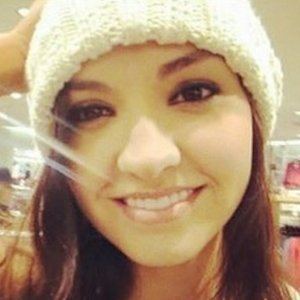 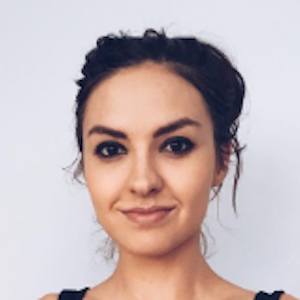 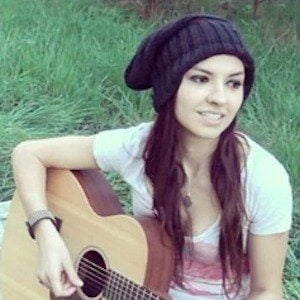 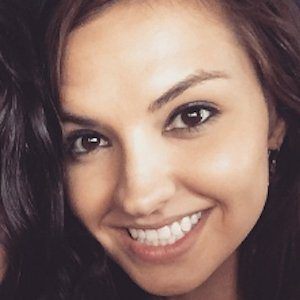 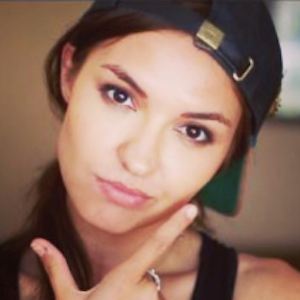 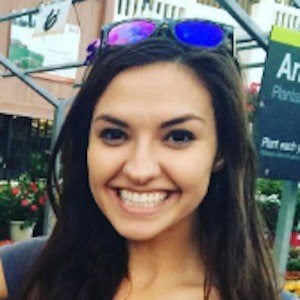 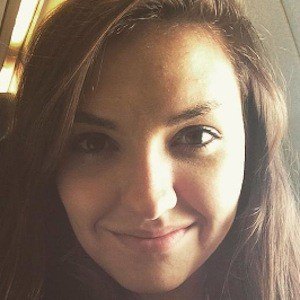 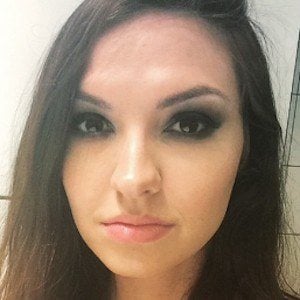 Actress and singer who is part of the musical duo/couple known as Bria and Chrissy. She is popular on YouTube as part of the channel BriaAndChrissy along with her partner Bria Kam. The channel has amassed over 850,000 subscribers.

She has worked on commercials for brands such as Proactiv and Cartoon network and was featured in the film Plus One.

Her and Bria's YouTube channel aims to create music, comedy, and all around entertaining videos that inspire.

She was born in Clinton, Mississippi, then she moved to Atlanta to pursue a career in acting. She has two sisters named Shelley and Kimberly. She and Bria became engaged in January of 2018; they married later that year in April.

She and Bria created a Katy Perry cover video of the song "Roar." In 2014, she and Bria posted a video titled "SHOCKING Super Bowl Commercial 2015 (LESBIAN KISS!)" with Jaclyn Glenn.

Chrissy Chambers Is A Member Of