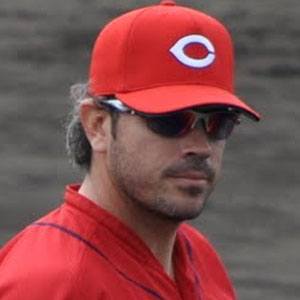 Major league infielder who debuted with the Arizona Diamondbacks in 2007.

He played in the 2008 Futures Game, an annual contest designed to highlight up-and-coming minor league talent.

His daughter Averie was born in 2007.

He was named to the 2008 Olympic baseball team, which included All-Star flame-thrower Stephen Strasburg.

Brian Barden Is A Member Of