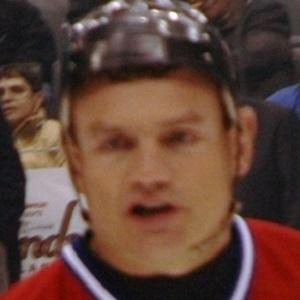 He was drafted second overall by the Minnesota North Stars, with immediate comparisons to Wayne Gretzky.

He took over at the age of 19 when the North Stars captain went down with injury.

He grew up in St. Catharines, Ontario, Canada.

He played alongside Vincent Damphousse on the Montreal Canadiens.

Brian Bellows Is A Member Of