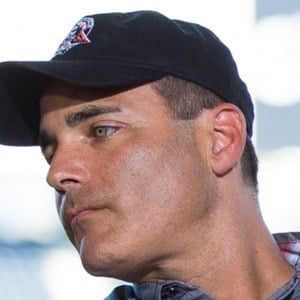 He played Dusty Donovan on As the World Turns and became a popular actor on teen television films. In 2005, he played Zodiac in The Zodiac.

He appeared in episodes of Melrose Place, CSI: Miami, Law and Order: SVU, and the HBO show, Oz.

His brothers are actor and director Scott Bloom and musician Mik Bloom.

He debuted in Sergio Leone's 1984 classic film, Once Upon a Time in America.

Brian Bloom Is A Member Of