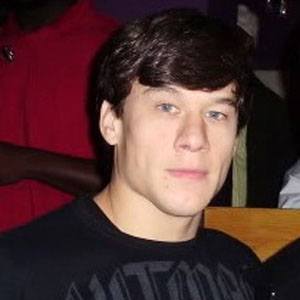 He focused on boxing and wrestling to earn a 3-0 amateur record.

He defeated Damacio Page with a guillotine choke in the first round on March 3, 2011 at UFC Live: Sanchez vs. Kampmann.

He was born in Charleston, West Virginia.

Brian Bowles Is A Member Of