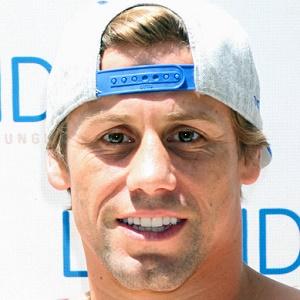 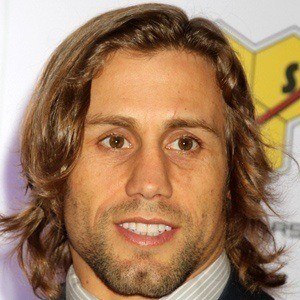 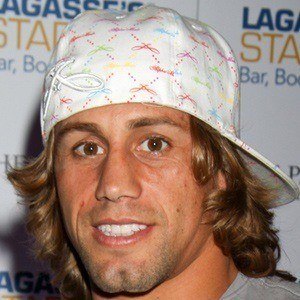 Mixed martial artist who held the WEC Featherweight Championship for over two years from 2006 to 2008. He announced his retirement from competitive MMA in 2016. He's also the founder of Team Alpha Male and would later open Ultimate Fitness gym in Sacremento, California.

He won his first professional fight by first round submission on November 12, 2003.

He won 27 of his first 33 professional fights, winning 15 bouts by submission. He served as a coach on The Ultimate Fighter 22 against Team McGregor.

He has two siblings named Ryan and Michaella.

He earned a first round victory against Charlie Valencia on May 13, 2006.

Urijah Faber Is A Member Of