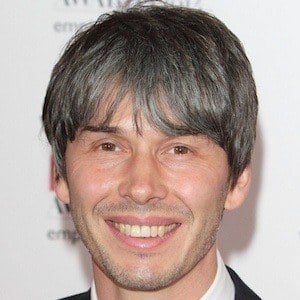 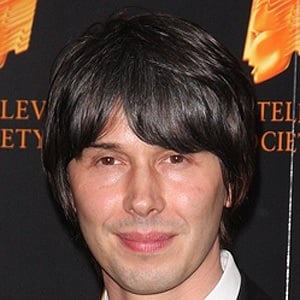 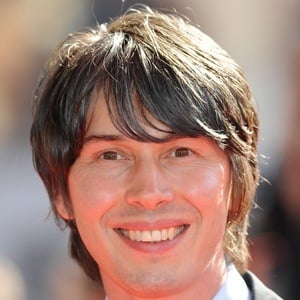 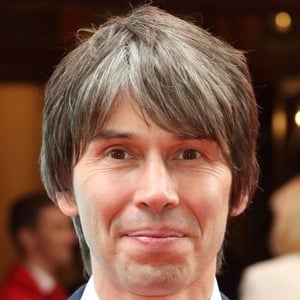 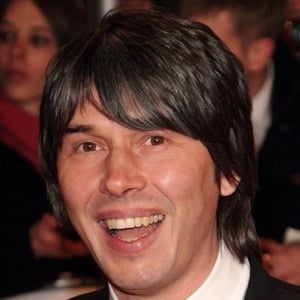 Physicist, professor and media personality most famous as the presenter of numerous educational TV shows, such as Wonders of Life. In the scientific community, he is known for his work on projects like the Large Hadron Collider in Switzerland.

He finished his Doctor of Philosophy at the University of Manchester.

He played keyboards for the dance-pop band D:Ream, who released successful singles like "Things Can Only Get Better," in the 90's.

He married fellow TV presenter Gia Milinovich in 2000. The couple has two sons, George and Moki.

He was the scientific adviser for the 2007 science fiction film Sunshine, directed by Academy Award-winning director Danny Boyle.

Brian Cox Is A Member Of