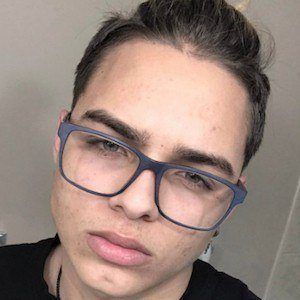 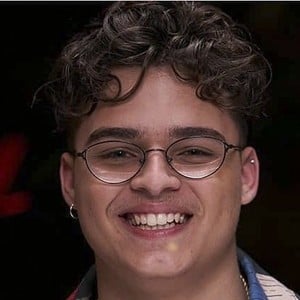 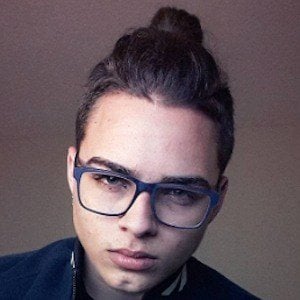 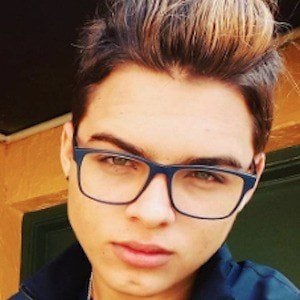 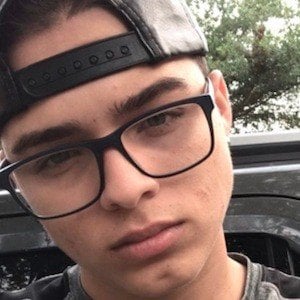 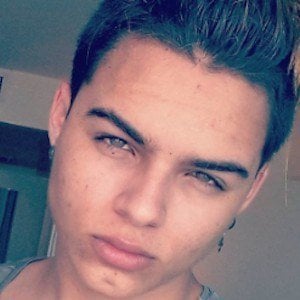 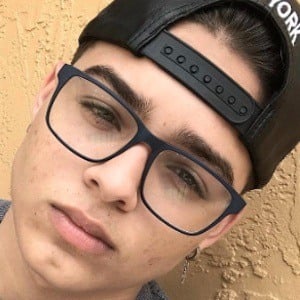 Singer known for winning the music competition La Banda in 2016 and proceeding to become a member of the group MIX5. He has more than 120,000 followers to his official.briancruz Instagram account.

He appeared on La Banda during the show's second season.

He sang "Nunca me Olvides" by Yandel on La Banda.

He is joined by Taishmara Rivera in the group MIX5.

Brian Cruz Is A Member Of