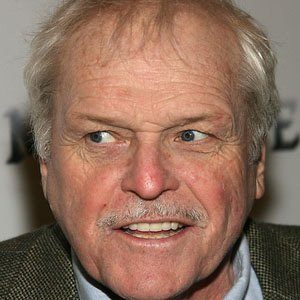 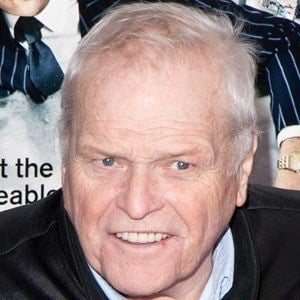 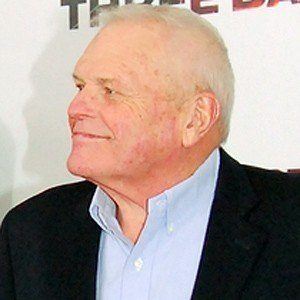 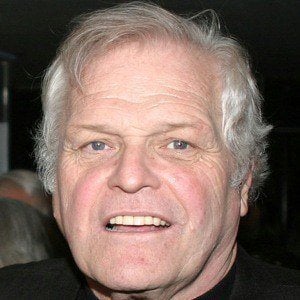 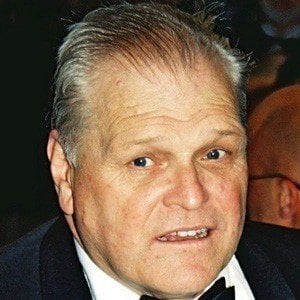 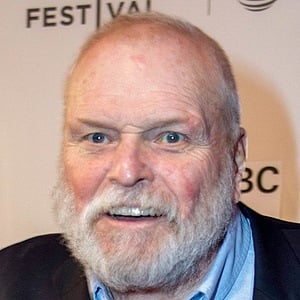 He played the character Teasle in the 1982 Sylvester Stallone film First Blood.

He married his second wife, Jennifer Arnott, in 1988.

He appeared opposite Leonardo DiCaprio in the 1996 film Romeo + Juliet.