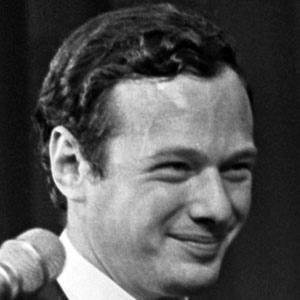 English businessman who earned the nickname The Beatle-Making Prince of Pop as the manager of The Beatles.

He served in the Royal Army Service Corps before studying at the Royal Academy of Dramatic Art.

He also managed Gerry & the Pacemakers, Cilla Black and Billy J. Kramer, and The Dakotas.

He grew up with an older brother.

He was the godfather to John Lennon 's son Julian.

Brian Epstein Is A Member Of