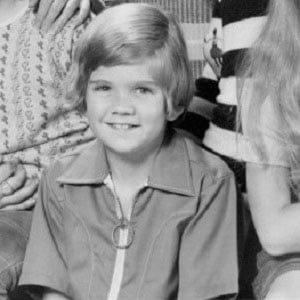 Most well known for his childhood portrayal of Chris Partridge on the popular television series The Partridge Family, he also appeared in episodes of The Brady Bunch and Family Affair.

When he was only nine years old, he contributed voice acting work to a short film titled How We Feel About Sound.

Born and raised in Los Angeles, California, he is the stepson of character actor Whit Bissell. In addition, he is a direct descendant of acclaimed author Charles Dickens.

In 1971, he replaced Jeremy Gelbwaks in the role of Chris Partridge.

Brian Forster Is A Member Of