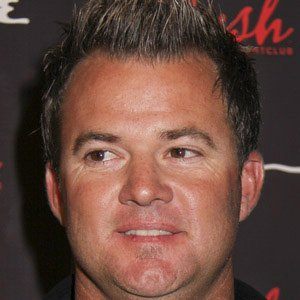 Professional American golfer who became a member of the PGA Tour in 1999.

He helped lead the University of Florida to an NCAA Division I Men's Golf Championship in 1993.

He won over a dozen events between mini-tours and the PGA Tour after turning professional in 1994.

He has two children, Makinley and Brantley, with his wife Kimberly.

Brian Gay Is A Member Of