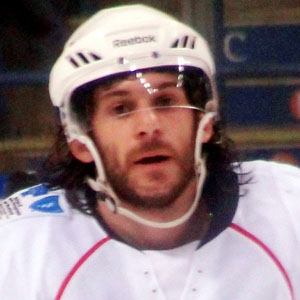 Professional hockey player who began his NHL career with the Pittsburgh Penguins in 2011. He was previously a First and Second-Team All-Hockey East selection at Boston College.

He was born in Braintree, Massachusetts.

He was named to the Hockey East All-Tournament Team while playing for Boston College.

He has an older brother named Mike.

He became teammates with Penguins star Sidney Crosby in 2011.

Brian Gibbons Is A Member Of