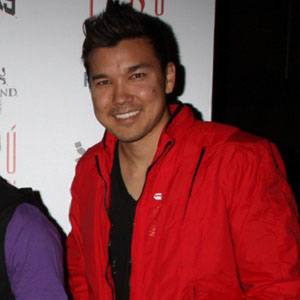 He played several competitive sports growing up. He began pursuing breakdancing when he was sixteen years old thanks to the influence of music videos and capoeira. He was in a different crew before Quest Crew.

He has appeared in music videos for artists such as Natasha Bedingfield, Colby O'Donis and LMFAO. He and Quest Crew made a cameo in the film Honey 2.

He was born in the Bay Area of California. He is of American, Portuguese, Korean, Japanese, Filipino and Chinese descent.

He was credited as a Li'l Rosero Dancer in the film Alvin and the Chipmunks: The Squeakquel, starring Zachary Levi.

Brian Hirano Is A Member Of