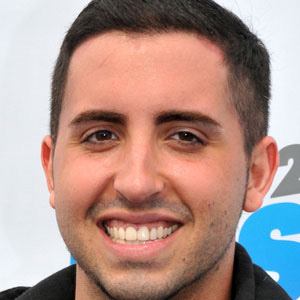 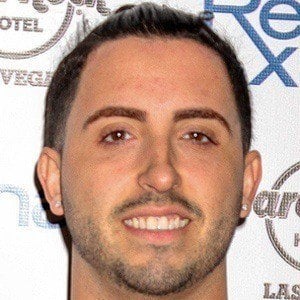 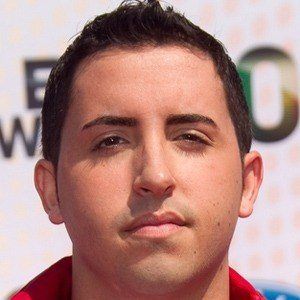 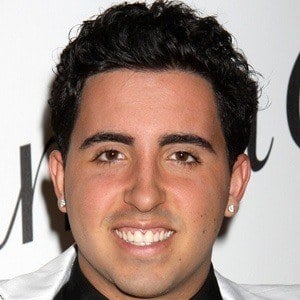 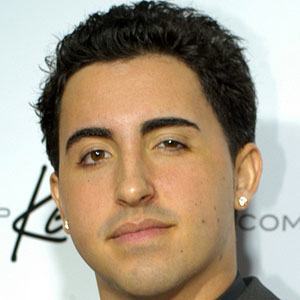 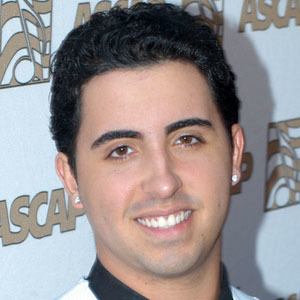 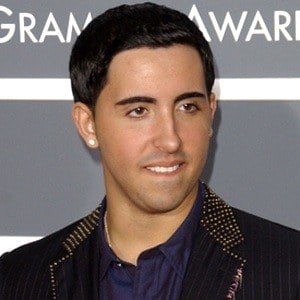 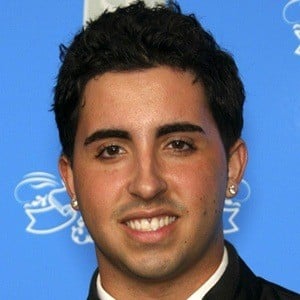 R&B and pop singer-songwriter who released his single "Lean" under the name O'Donis. He was a member of Full Force as a child and performed a song for the Stuart Little soundtrack.

At three and a half years of age, he won his first contest using a song by Michael Jackson.

His first single was "What You Got" featuring Akon.

He was born to Puerto Rican parents: Olga, who was a singer, and Freddy Colon, a New York DJ.

He was featured on "Just Dance" by Lady Gaga, which spent almost five months on the Billboard Hot 100.

Colby O'Donis Is A Member Of