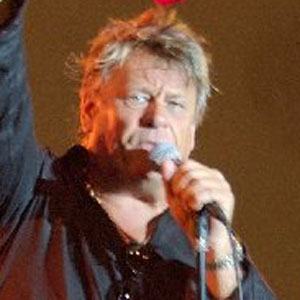 English singer best known as the frontman of the rock band Bad Company from 1983-1994. He embarked on a solo career in 1997, releasing the album "Tangled in Blue" that year.

He was a member of the one-hit-wonder band Shy.

During his decade-long stint as the singer for Bad Company, the band released Top 10 hits singles like 1988's "No Smoke Without A Fire".

His father was a professional club singer.

He was longtime bandmates with Bad Company guitarist Mick Ralphs.

Brian Howe Is A Member Of