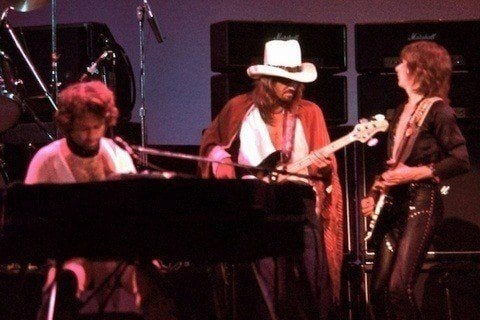 Hard rock supergroup comprised of members of the bands Free, Mott the Hoople and King Crimson. Their first 3 albums all peaked in the top 5 on both the UK and US album charts.