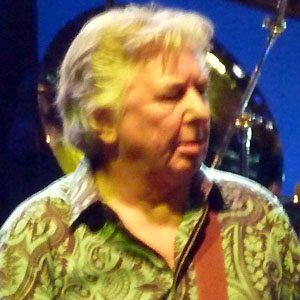 Guitarist and a founding member of the rock groups Mott The Hoople and Bad Company.

He started playing the guitar when he was eighteen years old. His first band was a blues rock group called the Buddies, which he joined when he was a teenager.

He grew up in around Stoke Lacy in Herefordshire, England.

Chuck Berry was one of his musical inspirations.

Mick Ralphs Is A Member Of