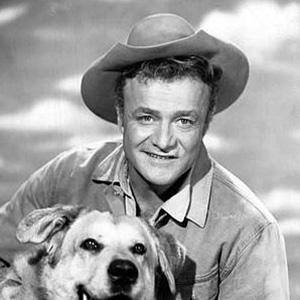 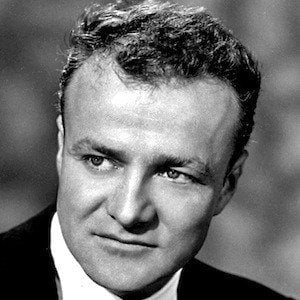 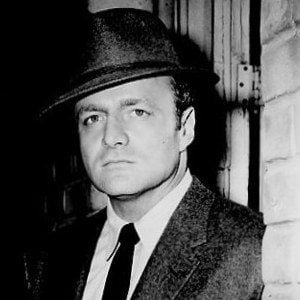 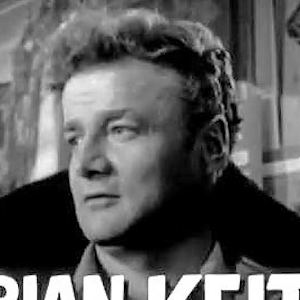 Rugged actor who played the dad in the 1961 version of The Parent Trap. He portrayed Theodore Roosevelt in The Wind and the Lion.

He received an Air Medal for his participation and achievements in the Marine Corps during World War II.

He starred in The Parent Trap with Hayley Mills.

Brian Keith Is A Member Of