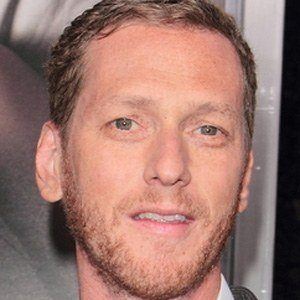 American actor known for his television roles as the dimwitted Kirby Gardner in Frasier and as Dr. Oliver Wells in Bones. He has also appeared on the big screen in Cloverfield.

He debuted in 1993 in a minor role for Fly by Night and landed a couple more roles in 1997 to jump start his career.

He co-wrote the films Tron: Legacy and The Words and also co-directed the latter of those two films.

He has two brothers named Michael and Jeffrey and a sister named Laurie.

Brian Klugman Is A Member Of