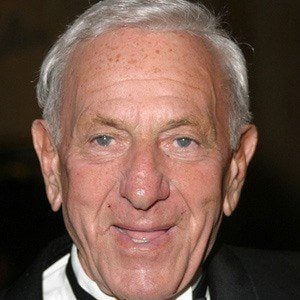 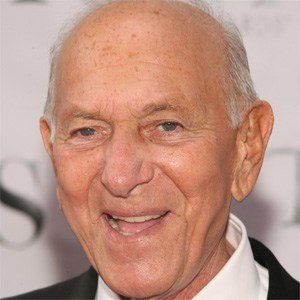 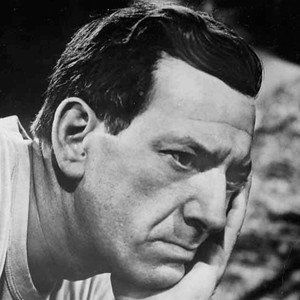 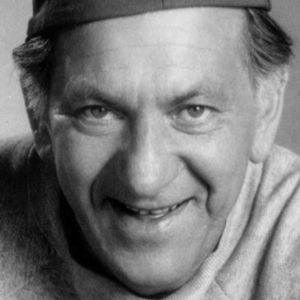 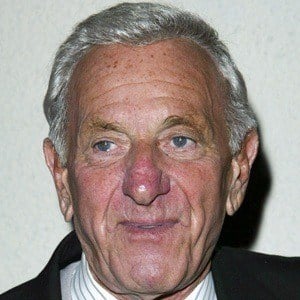 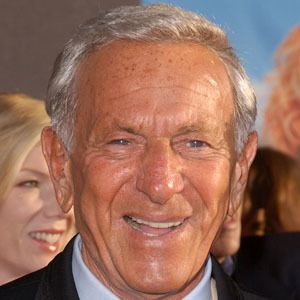 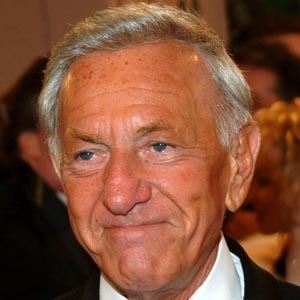 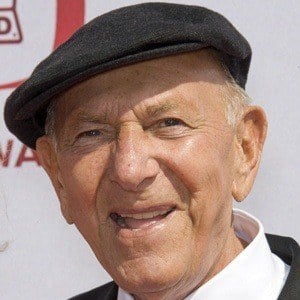 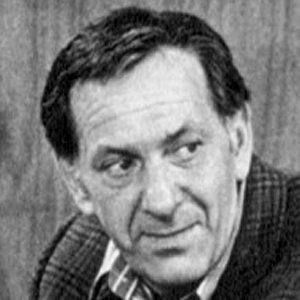 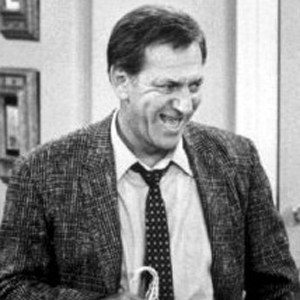 Three-time Emmy award winner who portrayed the role of Oscar Madison on TV's The Odd Couple and starred as the title character in Quincy, M.E. for eight years.

He roomed with fellow star Charlie Bronson as a struggling actor in New York after serving in the Army during WWII.

He played Juror #5 in the classic film 12 Angry Men.

He married Brett Somers in 1953 and they had two children before divorcing.

Tony Randall was his co-star in The Odd Couple.

Jack Klugman Is A Member Of