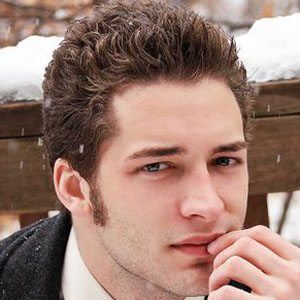 Pop rock singer and producer who gained national fame in 2009 after releasing ten albums under the name of Twilight Moon.

He released his debut independent album, Pi, in 1997.

He grew up with three older brothers.

Brian Larsen Is A Member Of