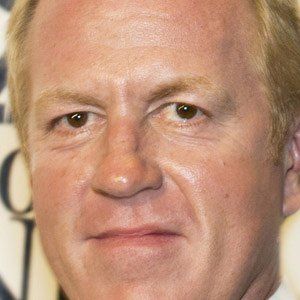 Hall of Fame American NHL defender who won a Stanley Cup Championship with the New York Rangers in 1994. He won the Norris Trophy for the league's top defender in 1992 and 1997.

He often practiced on the ice rink managed by his father while growing up in Cheshire, Connecticut.

His #2 jersey was retired by the New York Rangers.

He and his wife, Mary Beth, had three children together.

He became the second player, after Bobby Orr, to win the Calder Trophy, the Norris Trophy and the Conn Smythe award.

Brian Leetch Is A Member Of