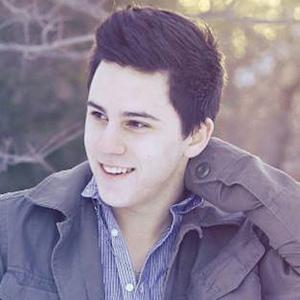 Influenced by his favorite rock artists, including Mayday Parade, he is a songwriter of original music who quickly developed his own unique sound.

He spent all of his time writing and playing music rather than being involved in sports or other popular activities.

He has released songs on his YouTube channel FreeFilmMusic called "Only One," "This One's For You," "Bother," "So Tell Me," and "Everything Tonight."

He was formerly known as Brian Stiroh and he was born in New Jersey.

He covered Sam Smith's "Stay With Me" for his YouTube channel.

Brian Lowe Is A Member Of