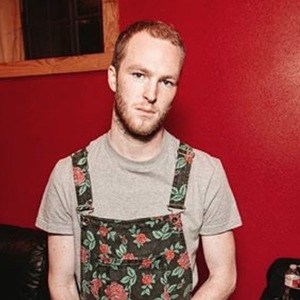 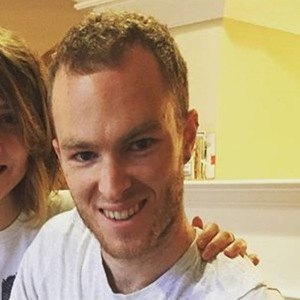 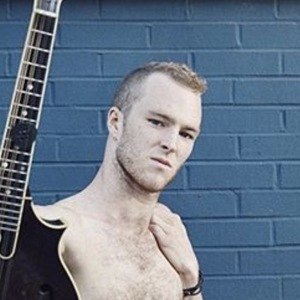 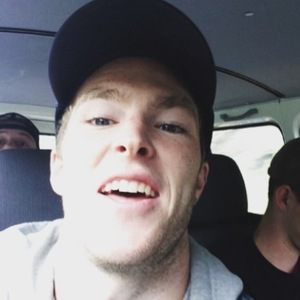 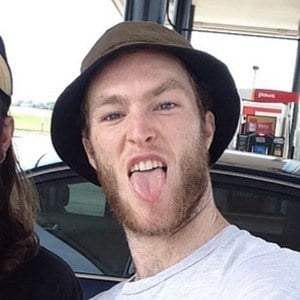 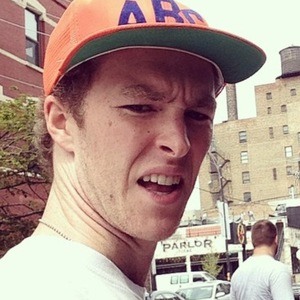 Mandolin player of the alternative rock band Judah & the Lion. They are popular for their hit single "Take It All Back," which went #1 on the U.S. alternative songs charts in 2016. They're also known for chart-topping albums, Like Kids These Days and Folk Hop 'N Roll.

His band's debut album Like Kids These Days went #2 on Billboard's Heatseekers in 2014.

He's based in Nashville, Tennessee.

They toured with Twenty One Pilots, which is fronted by Tyler Joseph, on the Emotional Roadshow tour in 2017.

Brian Macdonald Is A Member Of