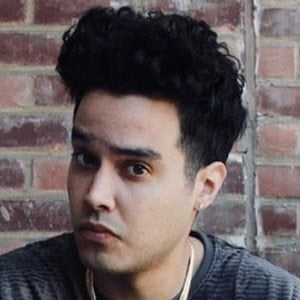 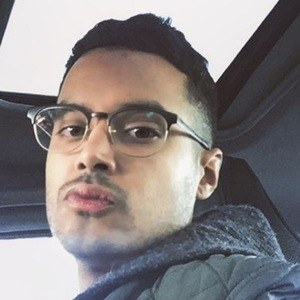 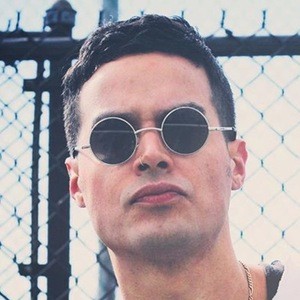 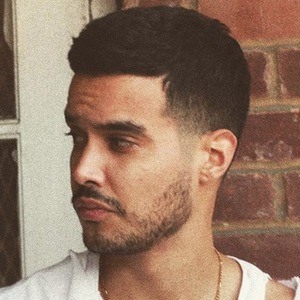 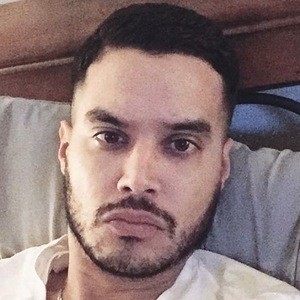 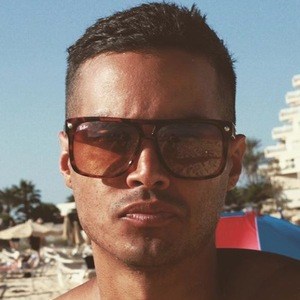 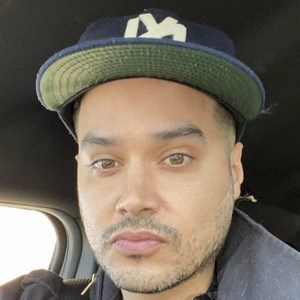 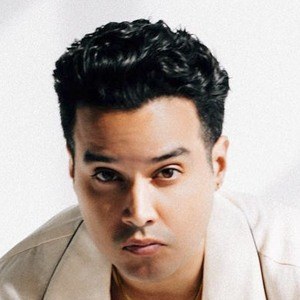 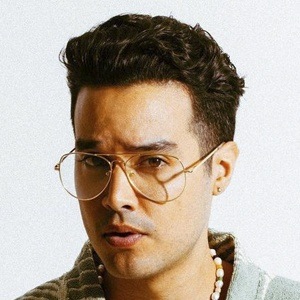 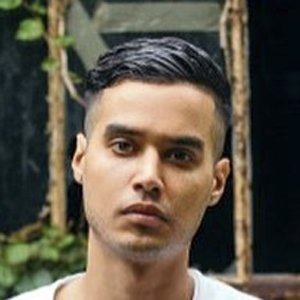 American actor and musician who was cast as Wilfredo "Chico" Diaz on the Marvel Comics Netflix series Luke Cage in 2016. He was previously a member of the electro-R&B duo Denitia and Sene.

He grew up in Brooklyn, New York and later moved to Los Angeles, California to pursue a career in the entertainment business.

He worked with Neptunes producer Chad Hugo on remixes of Denitia and Sene tracks.

He has appeared alongside actor Mike Colter on Luke Cage.

Brian Sene Marc Is A Member Of