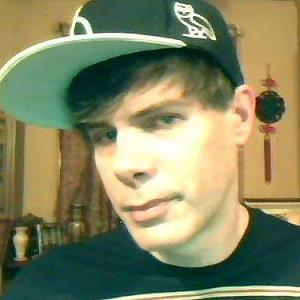 Music promoter and host who is the CEO of BAM Music Promotions. He was previously a host at Music Zone and Hollywood Empire between 2009 and 2013.

He was a songwriter before becoming a music promoter.

Having promoted many up-and-coming recording artists and bands worldwide, he entered 2015 with approximately 250,000 Twitter followers.

He was born in Hollywood, California and later moved to New York.

In 2015, he helped promote growing musicians such as Braiden Wood, Taylor Hewitt, and Sierra Jean.

Brian Mercurio Is A Member Of