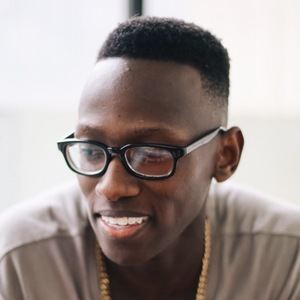 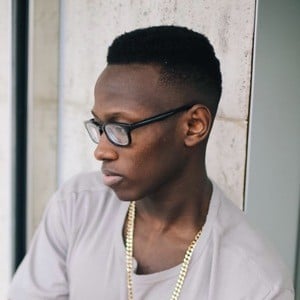 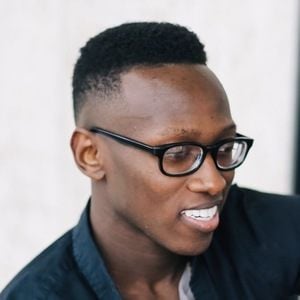 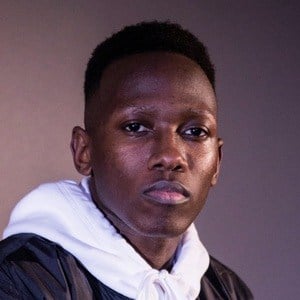 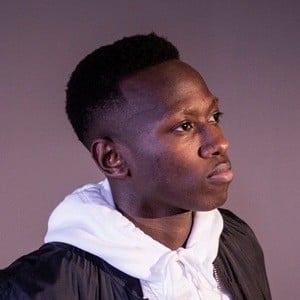 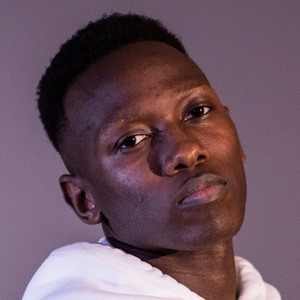 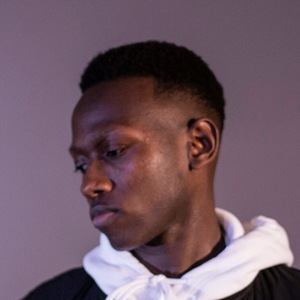 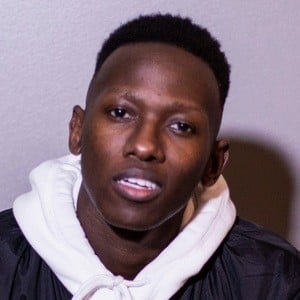 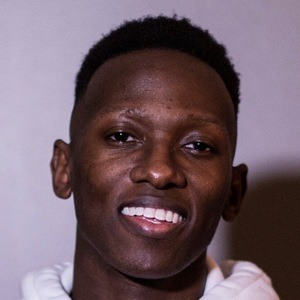 American pop singer who first began making waves with his first EP, Hope, and his first full-length, Hope's Stand. He later became known to a national audience as a contestant on the tenth season of NBC's The Voice.

He grew up in the Midwest and began singing at age four. He gave his first public performance in church.

In March 2016, He sang a rendition of "Jesus Loves Me" in a Facebook video dedicated to special needs student Hehe Cazzell.

His father was a traveling minister from Zimbabwe. He became engaged to Sonia Larcom in July of 2018.

He was a member of both Team Pharrell Williams and Team Adam Levine on The Voice.

Brian Nhira Is A Member Of